The history of port – in brief

137 B. C.: The Romans systematize wine production in “Portugal”.

1109: Portugal is born and the wine production starts with Henrik, from Burgundy, as king.

1279: The first export of wine is registered.

1386: Treaty of Windsor: Encouragement to the farmers in the Douro Valley.

1394 - 1460: Portugal is the world’s leading nation on the big oceans due to Henry the Navigator (Henrique O Navegador).

1465: The first shipment of wine from Porto is registered (to Bristol).

1638: The first known wine merchant, Cristiano Nicolau Kopke, arrives from Germany to collect and sell to the towns of the Hanseatic League (=big commercial towns in the northern Germany). 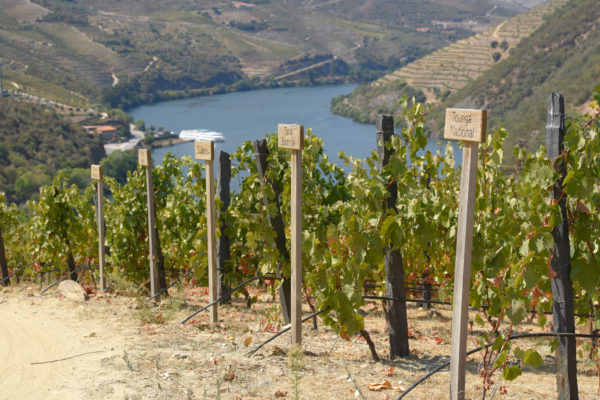 1670: Two young Englishmen arrive to what they think is Quinta do Bonfim by Pinhão - and that was the start of Warre’s. Now port is born; Croft is founded in 1678 and Taylor’s is founded in 1692.

1720: The first handbook about wine growing is published and it dictates: 3 gallons = 13.5 litres brandy for each pipe = total 550 litres.

1760: The first port bottles are produced.

1761: The first map of the demarcated Douro area is finished.

1781: First export to Russia; Catherine of Russia, is made by Real Companhia Velha.

1788: Enlargement of the Douro Demarcated Region, John Croft writes: Ports ought to be aged four years in pipes together with brandy.

1800: The first port from the British port houses is sold at Christie’s; first Barnes Port followed by Croft and Warre’s.

1805: The port’s entry into the world history happened via Lord Nelson’s left forefinger. Shortly before the battle at Trafalgar in 1805 the English naval hero visited Lord Sidmouth and in A.D. McCormick’s painting he describes a tactical move dipping his forefinger in the port wine glass and drawing on a map on the table. This “Nelson touch” became his last meeting with port. He won the battle at Trafalgar, but was killed in action. 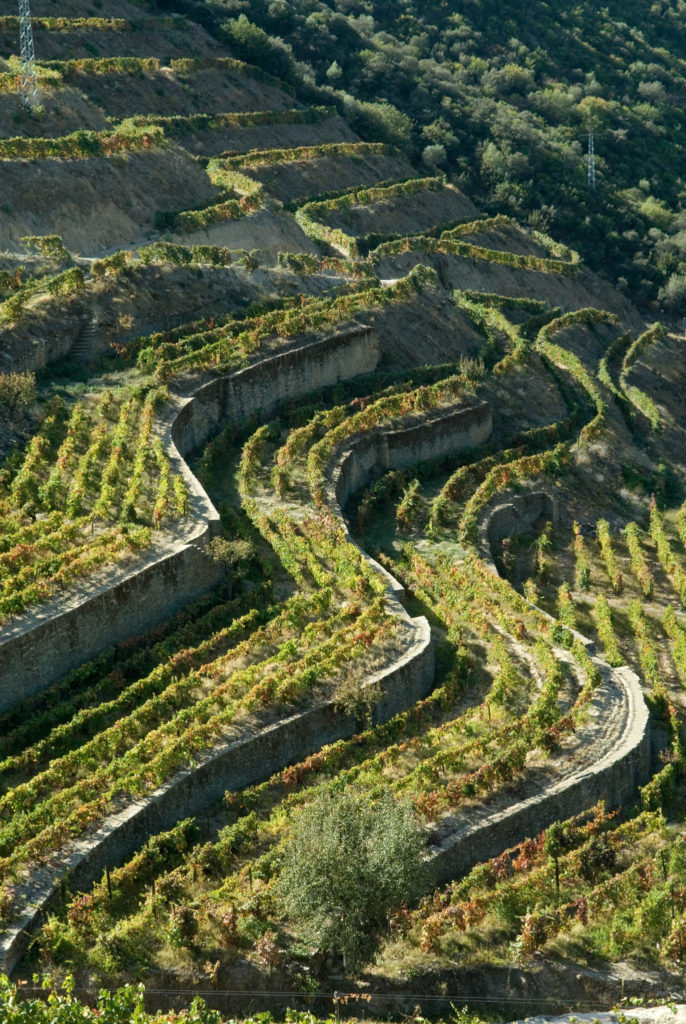 1863 - 1872: Probable appearance of the phylloxera, with massive infestations in the region. Many vineyards die and the land is put on sale by farmers.

1876: Farmers begin to use carbon disulfide to fight phylloxera and start planting “American”.

1887: The railway along the Douro River is finished.

1919: It is entered into the Versailles Treaty that port must not be blended with other wines.

1932: The Syndicated Federation of Farmers of the Demarcated Douro Region (also called Casa do Douro) is founded; an organ protecting and disciplining the production. 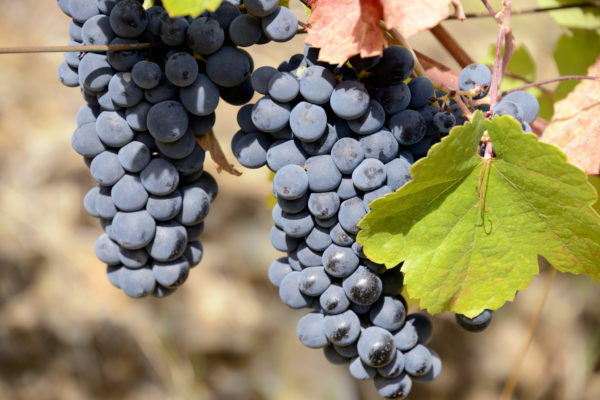 1933: The Grémio Exporters of Port is founded; sector trade association watching over the discipline of the trade. The activities of the Casa do Douro and the Grémio Exporters are being co-ordinated by the Port Wine Institute, an organ created that same year with authority to study and control quality and improve dissemination of the product. Sales of brandy is nationalized.

Vintage 1927 is declared Vintage by 30 shippers, which is a record.

Vintage 1931 is only declared Vintage by a few shippers.

Vintage 1945, also called the vintage of peace, is a formidable Vintage.

1985: Noval is the first one to move out of Gaia to run the company from Douro. 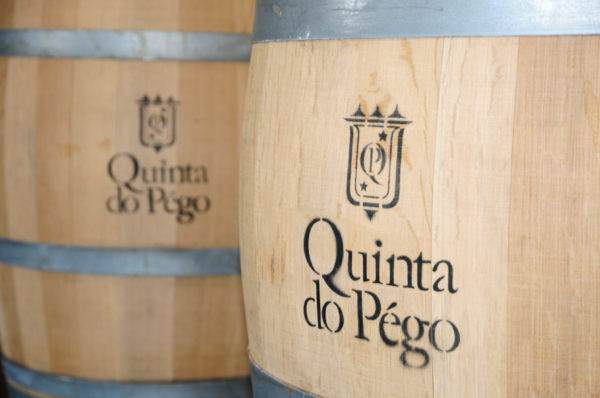 Due to the phylloxera it is necessary to graft all vines (with the historic exception of Nacional). The most applied rootstock is Rupestris du Lot, which has been popular since phylloxera’s entry into Douro in the late 1860’s.

Most often Double Guyot is chosen leaving each break with 3-5 buds. 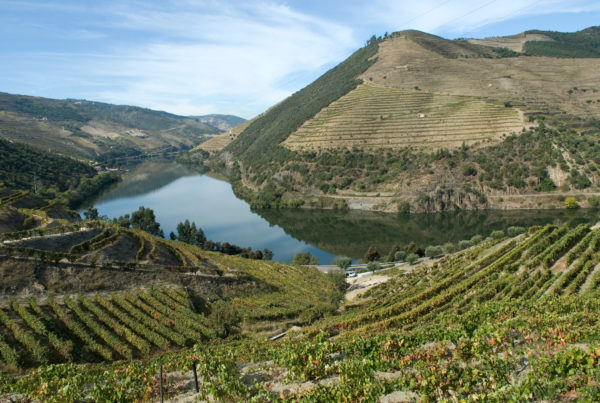 Odium (in Douro since 1851): Spraying with “Bordeaux liquid” against odium several times a year.

Mildew (in Douro since 1893): Disinfection with sulphur, mostly when the breaks are 15-30 cm long and during blooming.

Maromba (in Douro since 1948): This deficiency disease is caused by a deficit of boron in the ground.
Borax is added. The dosage depends on the acid content of the soil.

Fungus: If the grapes show signs of fungus attack, they are also sulphured. Botrytis cinerea may appear due to the Atlantic Ocean’s humid winds. Most farmers choose to combat this botrytis cinerea, others do not do anything.
(Source: Henrik Oldenburg, Portvin, 1999)

Minimum prices are secured every year - since 1997.

The first history about Quinta do Pégo is found in 1548, but the quinta is absolutely considerably older. In 1825 it was bought on compulsory sale by Francisco Torres, Dona Antonio’s second husband. In 2003 it was taken over 100% by AMKA. 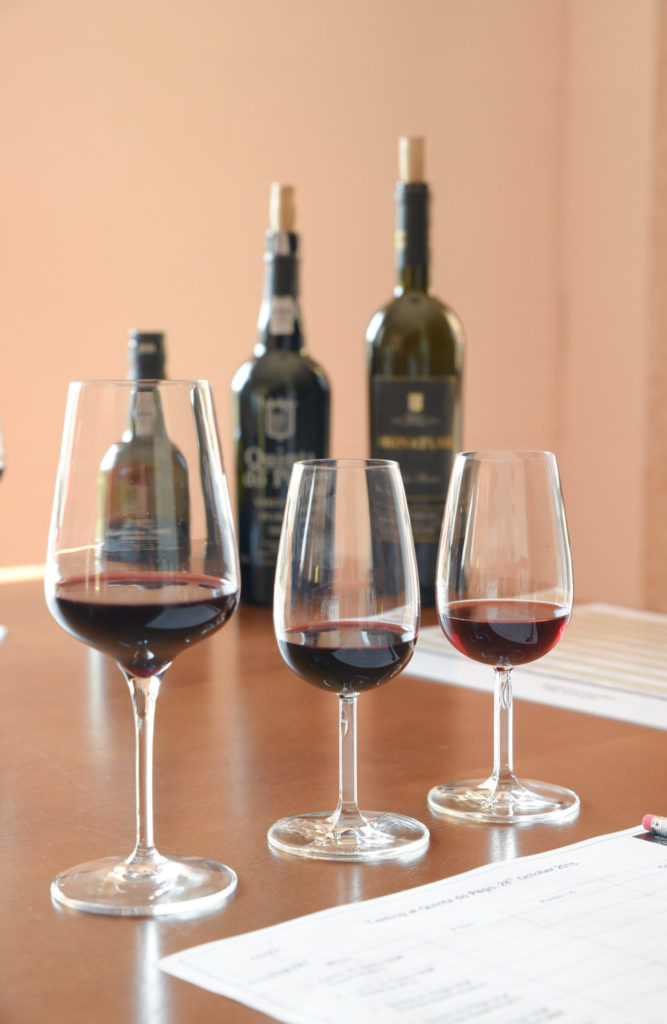